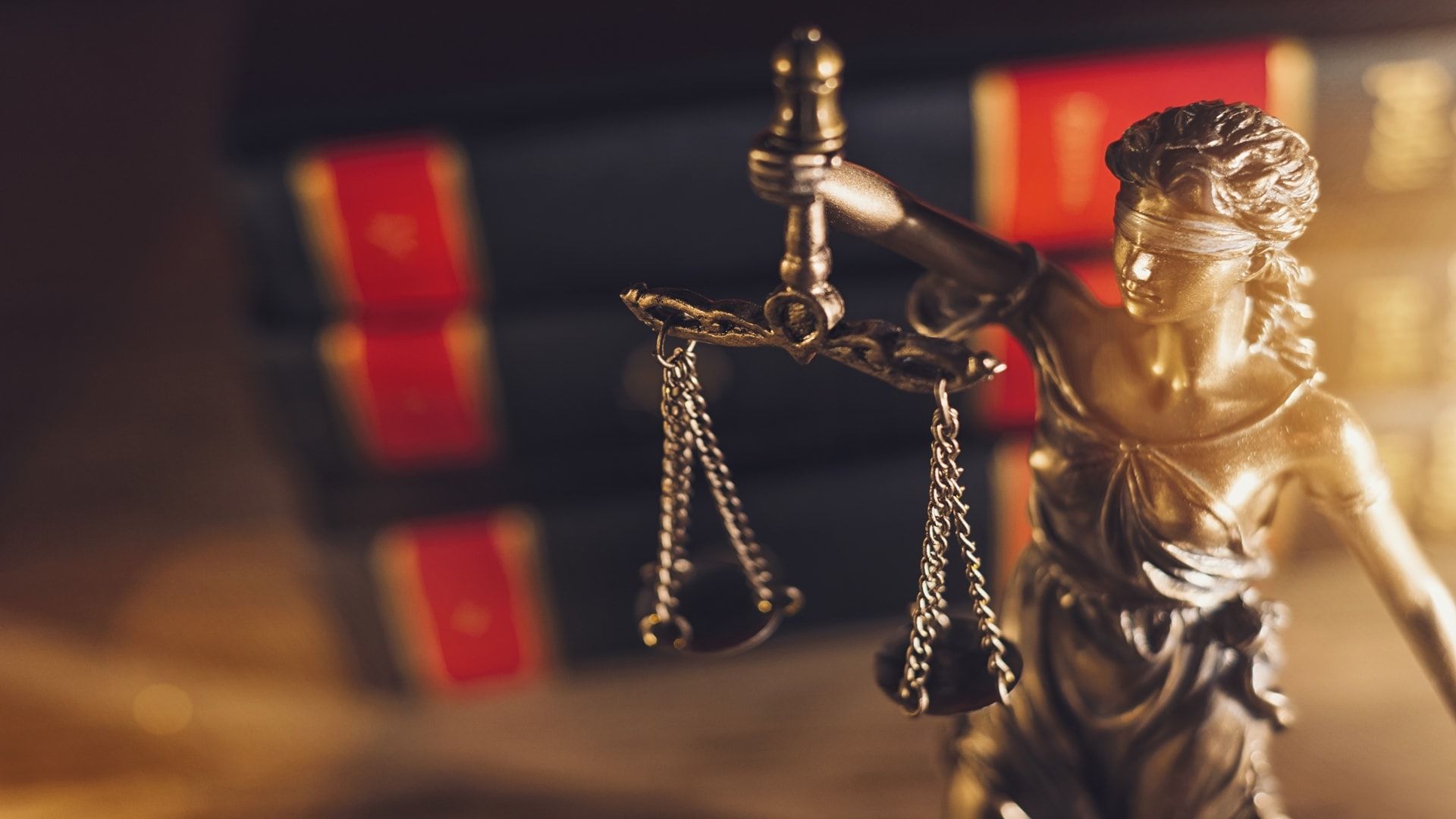 Often considered the “art of justice”, law is a set of rules or laws enforceable by governmental institutions and social organizations. Laws and their application form the basis of society and politics, as well as individual rights and social order. Laws can be formal or informal, and serve a variety of purposes. Laws can protect individual rights, provide social order, maintain a society’s status quo, and protect minorities against majorities. Laws can also be used to preserve the integrity of the state.

In modern systems of law, the practice of law is regulated by independent regulating bodies. Generally, a lawyer must have a Juris Doctor (J.D.) degree, or pass a qualifying examination, before they can practice law. They are also typically appointed by a government or a court.

Law is divided into three categories: rules, agreements, and contracts. The rules are defined by the courts. Agreements are negotiated between the parties. Contracts are legal documents between private individuals or companies. In the United States, the Uniform Commercial Code (UCC) is the official codification of common law commercial principles. These principles include the doctrine of precedent, which states that a decision by one court binds future decisions. Laws may be created by a government, by a group of legislators, or by a single legislator.

Laws can also be made by the executive branch, such as a president. A federal law is a bill passed by both houses of Congress. It can be signed into law or passed over the president’s veto. The executive branch has the authority to create regulations, which are rules that are made by executive departments. These regulations can be arranged by subject in the Code of Federal Regulations.

Laws are typically defined by the United States federal courts. However, there are also state-enforced laws that are made by judges in common law jurisdictions. In some countries, the executive branch may create a law through a decree. These laws can be passed into law without the president’s signature.

Laws may also be created through a process called “revolution”. Revolutions are a common theme in politics, and can be difficult. During a revolution, one or more parties may rebel against the political-legal authority of the government.

Laws may also be created by private individuals through legally binding contracts. These contracts may deal with issues like debt, housing, and immigration. Laws can also be created through social institutions, such as partnerships, unions, or corporations. In addition, they may be created by government agencies. These agencies can create regulation that governs the provision of public services, such as utilities.